Outside The Comfort Zone
Tales from Austerity Britain
A digital serf finds himself exploited by his
employers at a ‘cultural filter’ website.
A celebrity publicist finds his past coming back to
haunt him in ways he could never have imagined.
A taxi driver under extreme pressure experiences a
nervous breakdown mid-fare.
Alan Devey’s first collection of short stories, Outside
The Comfort Zone is a set of despatches from the heart of contemporary Britain. In the wake
of the financial crash, this is a place of insecure work, desperate poverty, civil unrest,
looming technological threat and an ongoing housing crisis.
Like the films of Ken Loach or the world depicted by Sleaford Mods, these tales track the lost
and dispossessed of Austerity Britain. We meet men and women who find themselves at risk in
the most extreme of circumstances, from a suburban job centre to a garage of hapless
child-men, from backstage with a rock star to a council flat annexed by criminals, from the
serial killer who draws in the bored and listless to the uncertain life of immigrants and
their children.
All of them are forced out of their comfort zones in a collection that
encompasses life and death, dignity and failure, uphill struggles and
sudden redemption. These are characters left behind by our unequal
society or still trying to ride its wave before being undone. This is life
in the 21st century as told by someone who is unafraid of delving into
his country’s ugly side.
Read more about the background to this collection on my blog.
Buy 'Outside The Comfort Zone - Tales From Austerity Britain' for the
Amazon Kindle, tablet, phone or other device with the free e-reader here.
Alan Devey
Writer - Producer- Presenter 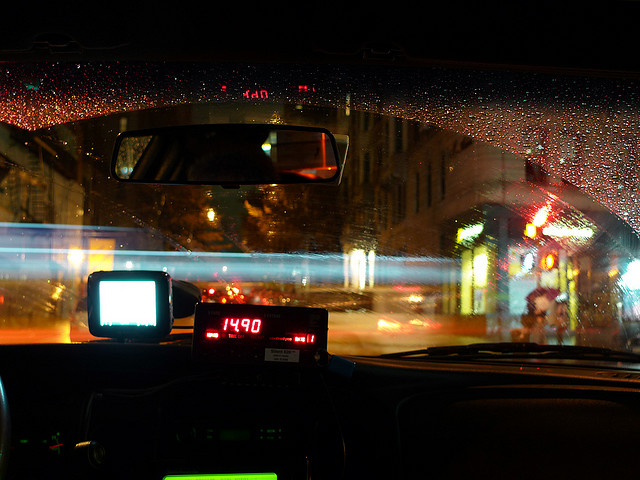