The Bureau of Lost Things
An Audio Sitcom / Podcast
In a quiet corner of every town, down a street nobody cares about,
you’ll find a Bureau of Lost Things. Here a dedicated team strives to
reunite lost things with their careless owners. One such branch
nestles just inside the M25, where no-nonsense overseer Veronica
runs a tight ship; at least according to her (Head Office may disagree).
Now we follow eager new recruit Will, cynical con-artist Cara and
bureau lifer Raymond as, every episode, they grapple haplessly with
a fresh batch of things. And Veronica.
A slightly surreal audio sitcom, the first series of the Bureau of Lost
Things is released in early 2021. All scripts were sourced from
regular attendees of the London Comedy Writers group while the show is a Zugzwang Production
for LCW, directed by Glenn Cooper, produced and co-written by myself.
Bureau of Lost Things stars Michael Keane (Dr Who, The Play That Goes Wrong), Annette Flynn
(Eastenders, Lost and Found), Nick Ewans (Shaun of the Dead, 28 Days Later) and Grace Morgan
(Shuffle Play, Sketchley Park) with a host of special guest stars across the series.
The Bureau of Lost Things is intended to be a comedy listening experience for all ages. However,
Parental Guidance is recommended for younger children.
To listen to episodes with Podbean or the show's Kite Link or via an embedded media player HERE.
Alternatively, see below for the YouTube links. Bureau of Lost Things episodes can be listened to in
any order - we endorse Shuffle Play!
And read about how we made the podcast on the British Comedy Guide website!
Episode 1 - Make Mine Mink (Written by Glenn Cooper)
The arrival of a mysterious mink coat makes life difficult for the team, especially when Cara takes
an ill-advised liking to the otherworldly object…
Alan Devey
Writer - Producer - Presenter 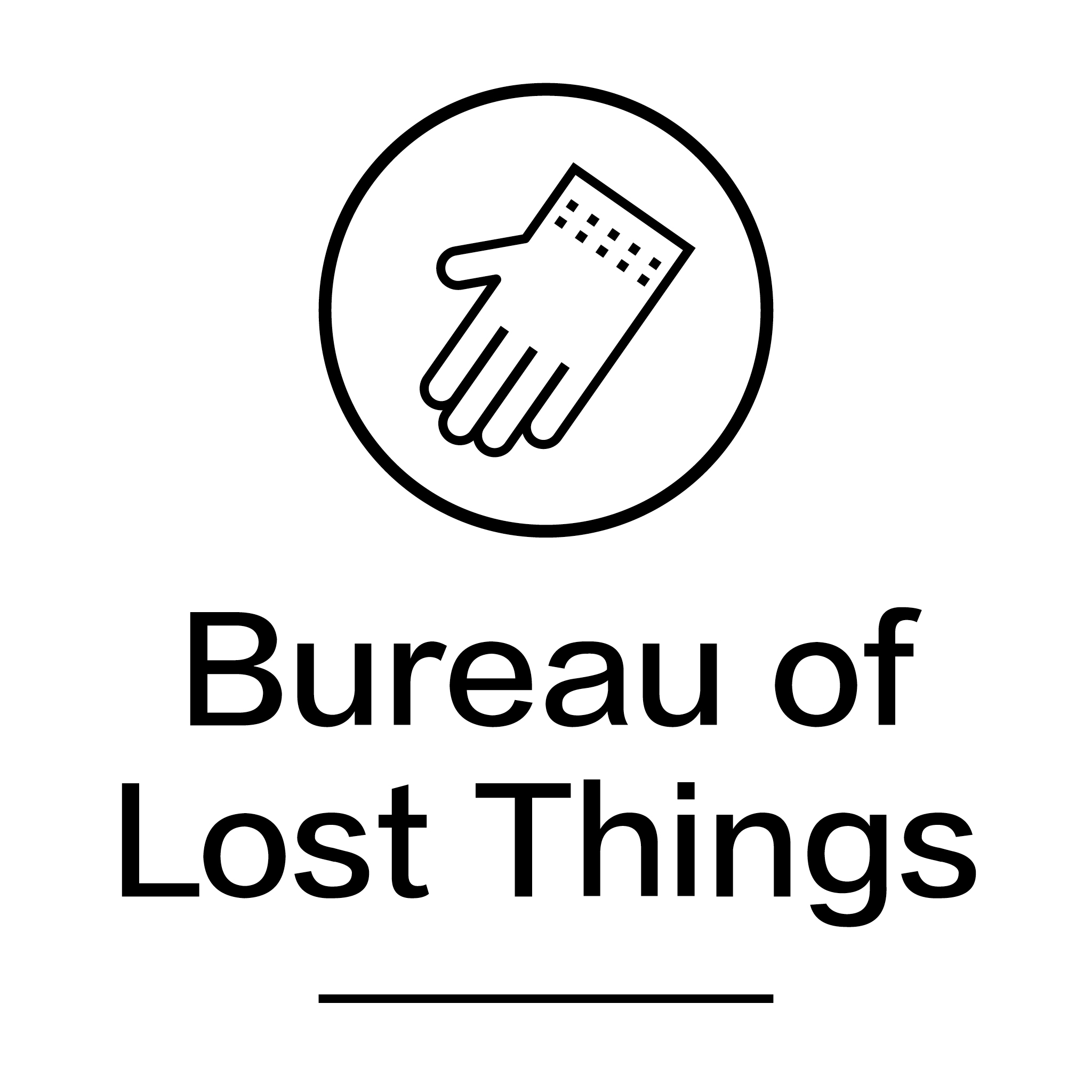 Episode 2 - (Would You) Like a Virgin? (Written by Robin Bailes)
A regret-filled visitor arrives in search of his virginity, there is controversy over a lost umbrella and the team have to deal with a child, loose in the Bureau.
Episode 3 - Zee for Zendetta (Written by Olly Allsopp)
The Bureau has reached its storage capacity, causing Will to take the initiative and add a new section. But this drastic action leads to a very unfortunate reaction in Veronica.
Episode 4 - Hermann Takes a Trip (Audio Play by Alan Devey, Story by Helen Green)
A visitor’s lost patience spells trouble for local traffic wardens, while the arrival of a tortoise leads to no end of hijinks, many of which Raymond finds upsetting.
Episode 5 - Memories (Written by Andy Flood)
Veronica struggles to improve team performance while a mysterious woman from the Bureau’s past brings the memories flooding back.
Episode 6 - The Will of The People (Written by Alan Devey)
The pressure of being Bureau scapegoat finally begins to tell on Will while Cara’s lies catch up with her as she is forced to grapple with the lost purpose of a fraternal familiar.