Passive-Aggressive
***Quarter Finalist - Your Script Produced! 2021***
Following a fatal road rage attack, an ordinary family
man is taken hostage and forced to accompany a
career criminal on the run...
When Brendan, a hen-pecked husband and loving
father, leaves his wallet behind during a family
weekend away his bad luck is only just beginning.
With the wrong train ticket and no way to pay,
Brendan finds himself in a holding area in a Cardiff
train station where he shares his troubles with a
sympathetic bystander named Ron.
But what began as a minor inconvenience quickly turns perilous for Brendan when Ron is
identified as the authorities' chief suspect for an earlier stabbing. Trapped, Ron takes Brendan
hostage then forces him on a fast-paced journey across Wales and England to escape the police.
Now Brendan must discover resources within himself to survive, as he comes to understand the
gangland boss will stop at nothing to flee the country.
With a host of memorable characters and tense encounters, police corruption and unexpected
revelations, Passive-Aggressive is an exciting and unconventional man-in-peril story, taking
the audience on a tour of the criminal underworld around famous British cities and beyond.
'Passive-Aggressive' is conceived as a low-budget, ninety minute feature film. To read an opening extract or
request a copy of the entire spec screenplay, please email: [email protected].
To read more about Alan's television script Fontaine click here:
Alan Devey
Writer - Producer - Presenter 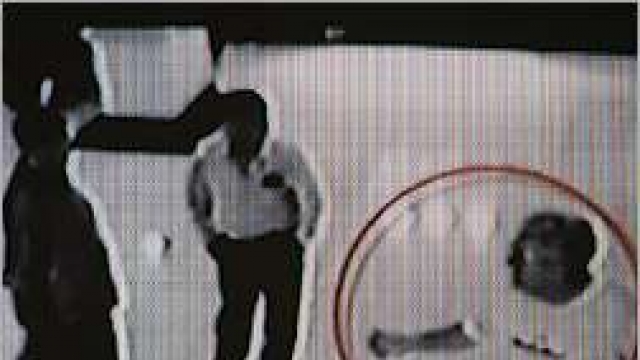