Ten Thousand Vaginas - A Novel
"The experts estimated that a heterosexual male born today
would see somewhere in the region of ten thousand vaginas
before he died, most of them in extreme close up."
An unemployed man enters the world of online dating, his
fantasies skewed by a growing pornography addiction.
Against a background of nationwide dissent that could
endanger them both, a married lesbian stumbles upon the
hidden life of her activist wife.
An adult film actress grows rich having encounters on camera,
but at what cost to her ambitions?
A triptych of stories about sexual alienation and fractured relationships, ‘Ten Thousand
Vaginas’ is a provocative and compelling work that explores how technology has affected the
search for physical gratification and emotional fulfilment in the digital age. 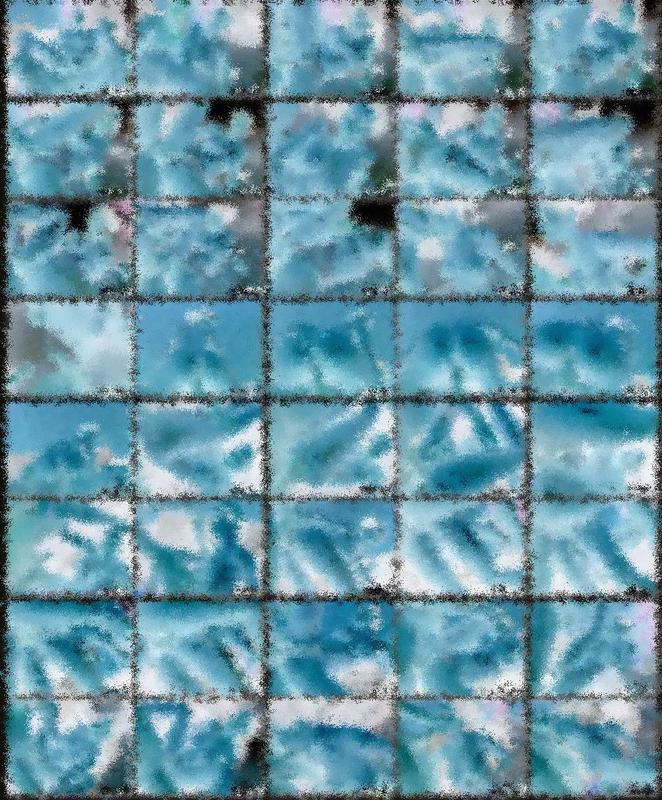